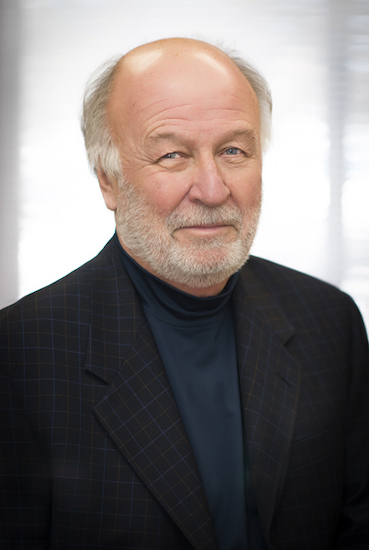 I grew up near Philadelphia, PA, moving to Muncie, Indiana in my senior year of high school which I was less than happy about. After high school I went to work at Westinghouse on the Midnight shift attending Ball State during the day. Quickly I was on academic probation and drafted in 1965. Discharged in 1968 I returned to college and graduated with Major in Business and minors in Accounting and History. Went to work at IBM in sales and remained in Computer marketing until 1979 when I purchased a Dry Cleaner and interest in a Linen Supply company. I then started a successful Manufactures Representative / Distributor company. Throughout this time, I continued to take college courses in business, history, and political science. In 1999 I applied and entered Law School at IU attending night school.   I graduated in 2003 then practicing law on a part time basis until selling my Business interests in 2010. I have enjoyed the practice of law full-time since then.

I have been involved in various community activities over the years. Founded the suicide prevention hot line in 1969, public service radio and TV shows, served on both Local Nation Jaycees boards being responsible for National Prison Jaycee Chapters. Currently a volunteer with Public TV, State Medicare program, and Habitat for Humanity.

I have been blessed with many friends and adventures.  Thank you.